The conditions that made this year’s ride so good started as a blip on the weather radar and developed from rain in to snow and freezing temperatures.The track crews had been returning to the Central Highlands Region week after week to keep the Winter Lakes Ride tracks open only to find fresh trees brought down by the weight of the snow and the 100KMh+ winds. Our attempts to defy winter and keep the tracks open were dealt a final hammer blow, as if Mother Nature herself saw our track clearing efforts and crushed them.

Numbers were up this year, we expected 80 starters, and even with forecast and the snow at the start of the ride we still had over 70, a fifty/fifty mix of quads and two wheelers. We made some last minute changes as the support vehicles wouldn’t have made the tricky descent to Tarraleah power station in the snow. We sent them through to Bronte Park while Fourteen Mile Road was still drivable, the best way we could go under the circumstances.

We spent the usual first hour of the ride sorting the wheat from the chaff in the warm up track and working out the bugs that always arise at the start of a big ride, wardrobe changes, screwdrivers and other tools being passed from bike to bike. The climb into the Tarraleah plantations was a struggle between slippery wet sticks and being blinded by snow laden branches. It was a lot of stop/start riding and drying goggles on the exhaust. I have to give credit to the riders, they didn’t complain about the blizzard conditions. I think they were enjoying it just as much as I was, singing ‘Let It Snow’ in my helmet. We had to bypass a lot of tracks as they were simply impassable with that amount of snow around. This image of Dave Kingston is after he forged a path through some of them:

We awoke to clear skies for the run home and conditions were magic as we headed for Laughing Jack Lagoon. The plan was to divert to Lake King William and have a leisurely cruise home. No such luck.

The first hard track was in poor condition and we decided to take the most direct route to Hornes Dam to avoid someone losing toes to frostbite or getting hypothermia. It was a long convoy but fun none the less with some slow wheelie practice and finding out the hard way that snow berms don’t help you turn. We tried a few tracks in the pine forests and they were passable. It was brilliant riding in virgin powder out the front of the pack. The ride ended with a late lunch back at Wayatinah and plenty of bench racing. The final figure raised for SPEAK UP! Stay ChatTY! is $1550. Stoked.

Personal thanks must go to:

First and foremost -The Wagner’s - an army marches on it stomach. You do an awesome job. Scot Rickets, Dave Kingston & Crew for prepping some awesome tracks and leading all weekend. Karina Kingston, Luke Phillips, Kim Weeks, Sammi Kingston & Jen Clifford for helping with lunches. Roger and Ray Groombridge for helping me cut tracks and providing light entertainment. Everyone else who made this the best Winter Lakes Ride yet. I look forward to seeing you all back for the Summer Lakes Ride (after we cut the tracks back in of course). 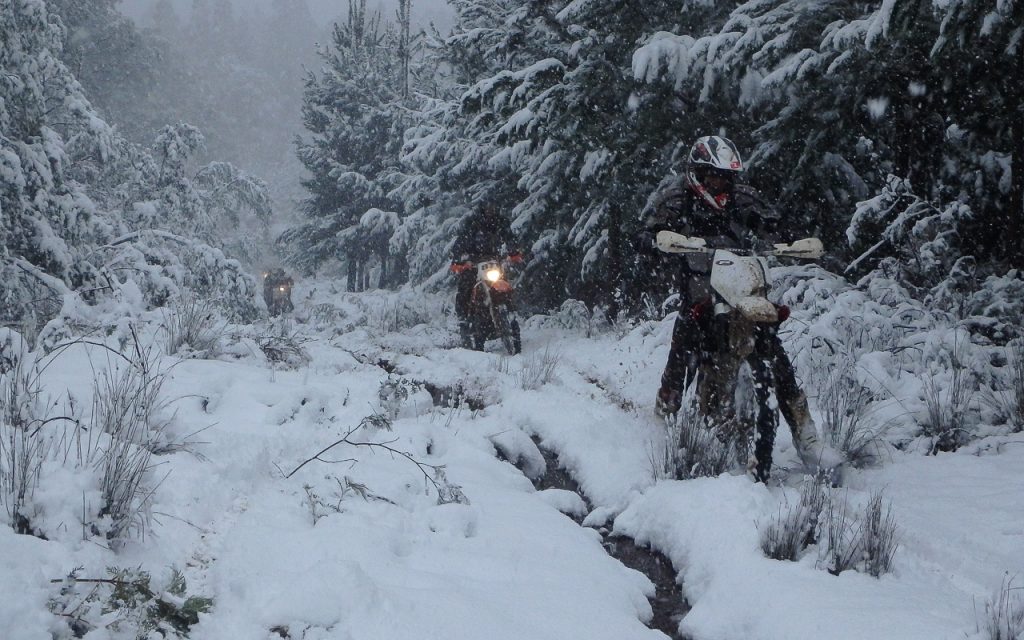 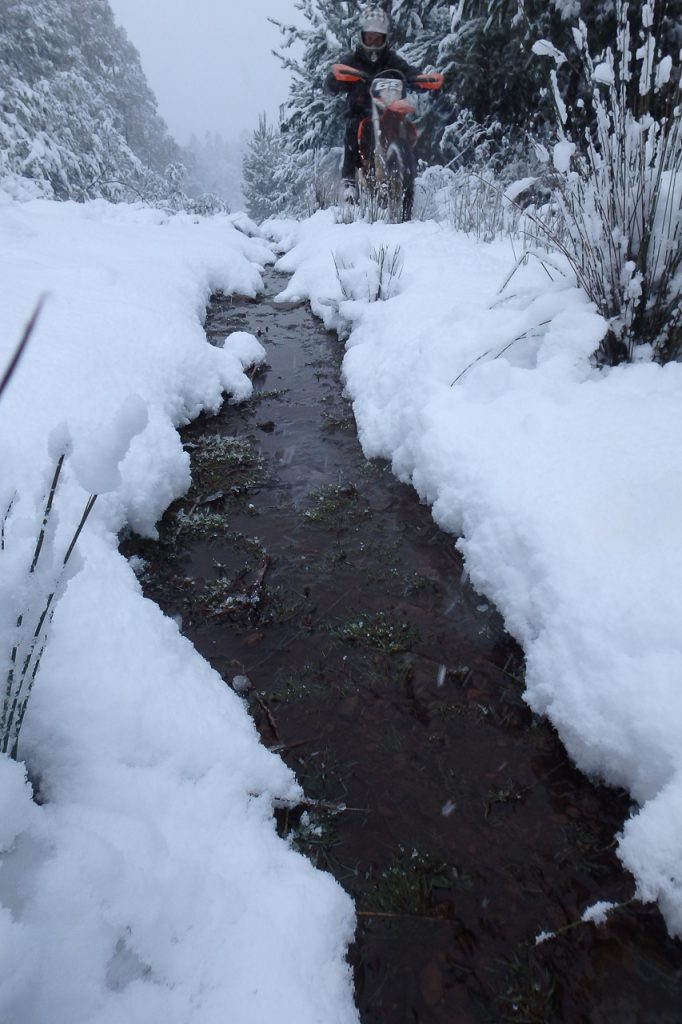 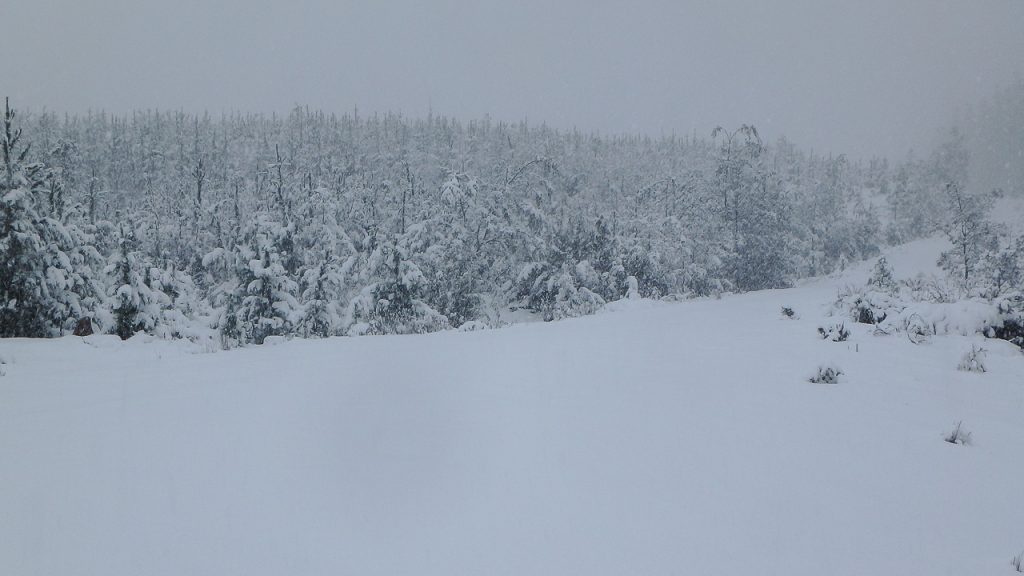 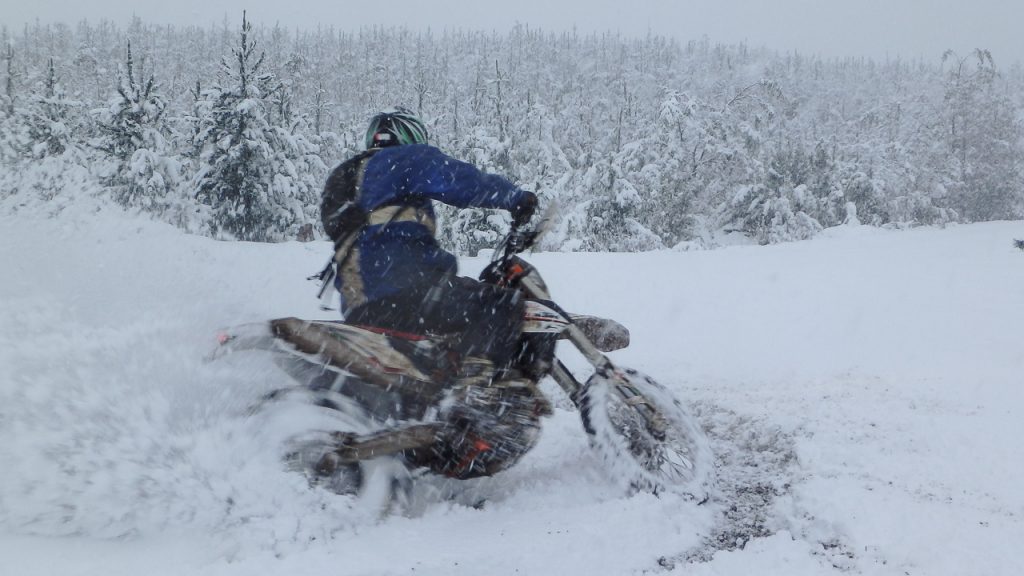 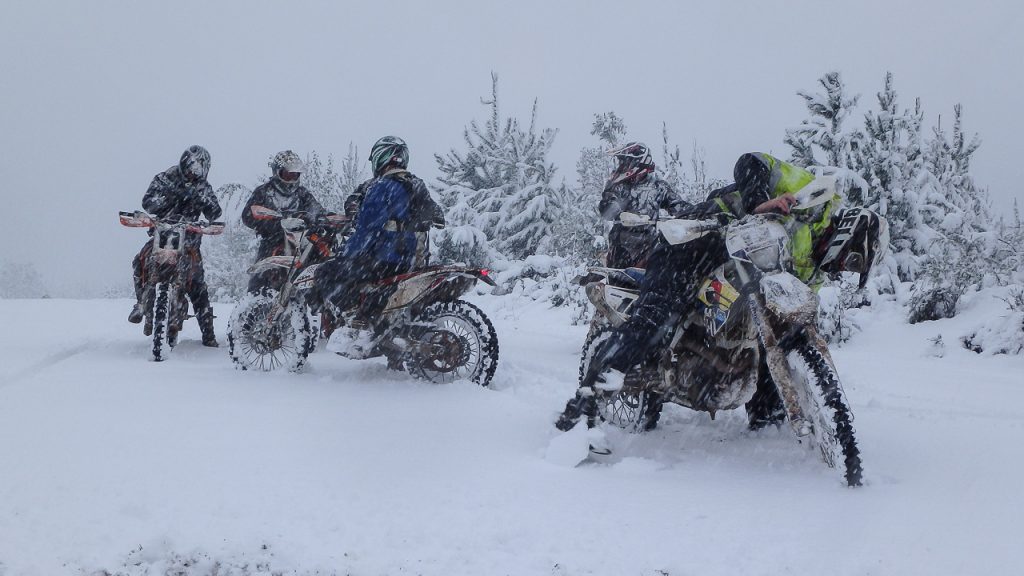 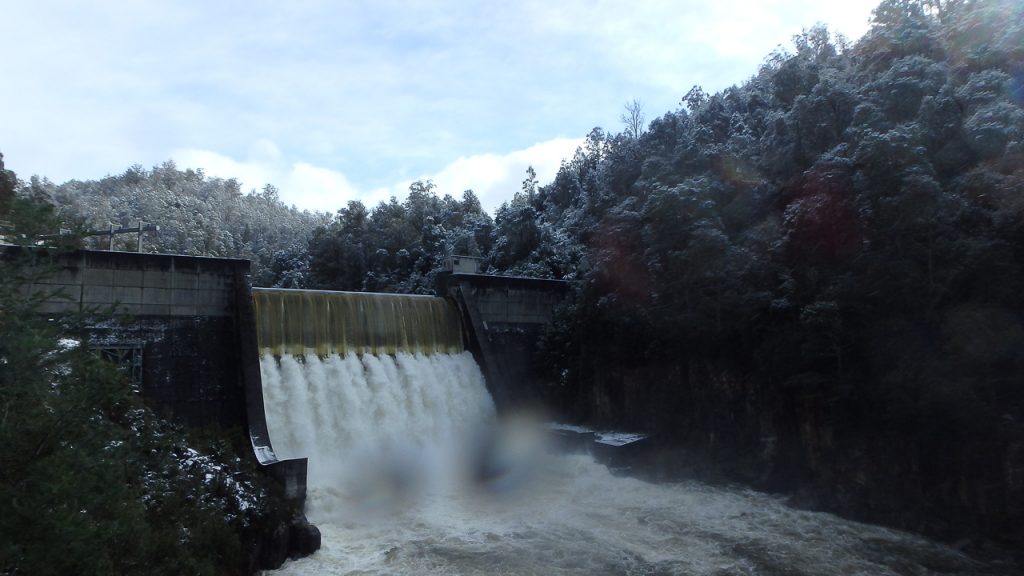